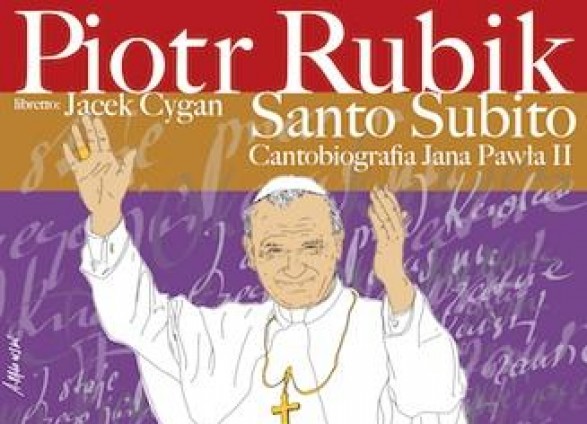 Remarkable story about this great person told by the songs with great lyrics by Jacek Cygan. The album was released 2nd of October 2009